In early 1955, a consortium of three married couples hired architectural designer Howard Lapham to design a small resort hotel. The hotel was built on a lot the couples owned together and was soon sold to the second owners, Anthony J. & Louise Sennes. The first newspaper mentions of the hotel refer to it as “Sennes Desert Star” so it is likely that the second owners chose the name. The Desert Star is an early and important work of Lapham’s, a pure modernist design featuring a “colliding flat and shed roof” and is still remarkably intact.

On October 5, 2016 the Palm Springs city council unanimously approved (4-0-1) the Class 1 Historic Site designation of the Desert Star. Both councilmember Geoff Kors and Mayor Robert Moon were effusive in their praise for the nomination with the mayor kindly commenting that he was “grateful to PSPF,” for the preservation work the foundation does for the city. PSPF board member Barbara Marshall made public comment in support of the nomination stating, “we hope that in some small measure this nomination bolsters…Howard [Lapham’s reputation]…[so he can be]…ranked among the architects and architectural designers that brought great modernist architecture to the city of Palm Springs.”

On February 8, 2016 PSPF delivered the Desert Star Class 1 Historic Site nomination to the city of Palm Springs. The 44-page nomination was co-authored by PSPF board members Ron and Barbara Marshall. 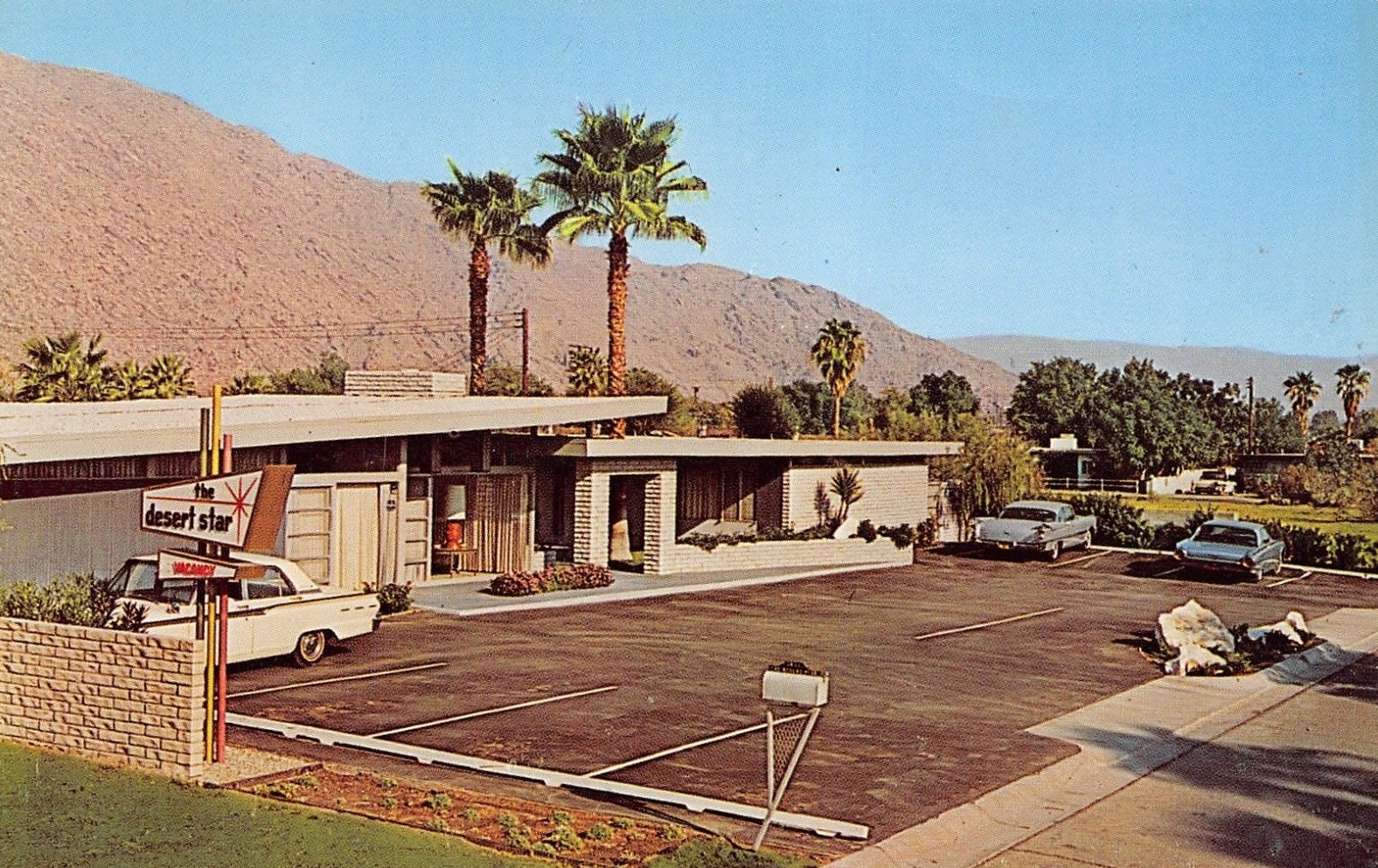