On May 7, 2014 the Palm Springs city council unanimously approved the Class 1 historic site designation of the Paul Dougherty Residence. PSPF president Erik Rosenow made public comment in support of the designation stating that “the house has known a number of notable personages,” and that “the deft and sure hand of architect John Porter Clark can be seen in the many architectural details.”

On April 8, 2014 the city’s Historic Site Preservation Board voted unanimously to recommend to city council approval of the Class 1 historic site designation of the Paul Dougherty Residence.

On February 10, 2014 the Palm Springs Preservation Foundation (acting as agent for the owner) submitted the Class 1 historic site nomination for the Paul Dougherty Residence to the city’s Historic Site Preservation Board. The 47-page nomination was prepared for PSPF by PSPF board members Ron and Barbara Marshall. 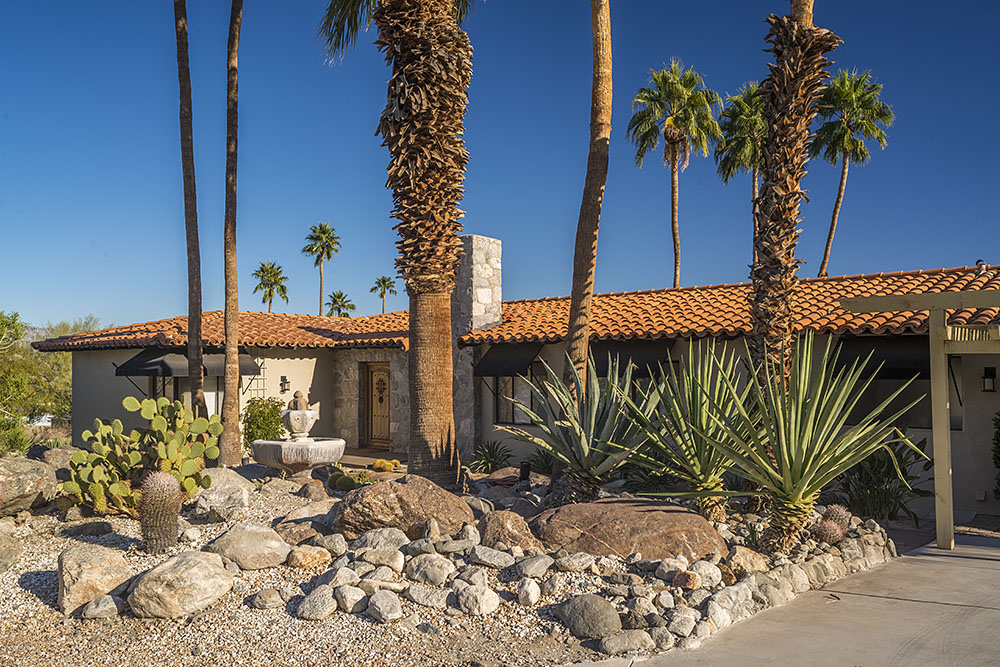