Also in April of 2022, PSPF was able to preview the color renderings of the proposed refurbishment when they were posted in the bank lobby. After careful review, PSPF board members found that they were surprisingly sensitive to the architectural and interior design features of the original bank design.

On April 4, 2022 PSPF board members Gary Johns and Brad Dunning visited the city’s building department, showed the city officials the FOIA response, and were able to review the plans on-screen.

On March 15, 2022 PSPF was informed by the city of Palm Springs that the requested documents were “available for review at the Building & Safety Counter during normal work hours.”

On February 15, 2022 PSPF sent a California FOIA request to the city clerk of Palm Springs asking to see the plans associated with the bank’s refurbishment. To read the PSPF letter click here.

In early February of 2022, PSPF was informed by a PSPF member that the Bank of America building had announced to its customers that the bank would close in the summer to undergo a refurbishment. Inquiries to the city of Palm Springs’ planning department confirmed that the plans for the project were held by the city’s building department, but were not available for “over-the-counter” review, and that a Freedom of Information Act (FOIA) request would be necessary. 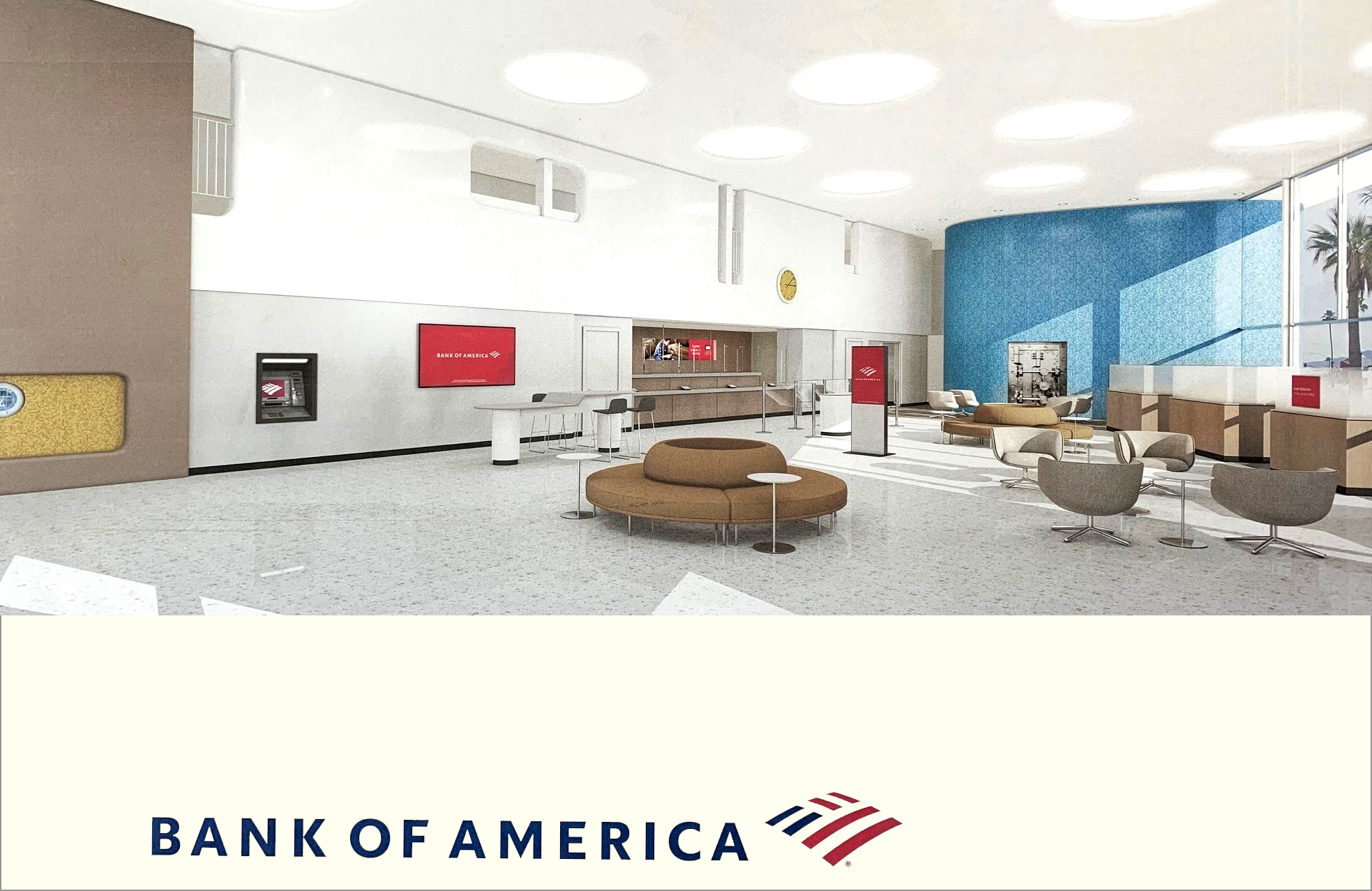