The Owen Coffman American Legion Post 519 Building (1947, Clark & Frey), built by Ryland S. Pinckard, was propelled into existence by the Palm Springs community’s strong desire to honor those lost in the nation’s wars. Architectural historian and author Steven Keylon observes that, “The structure itself appears to be a simple, imposing, unadorned cube, but it is enlivened with Late Moderne detailing including large panels of heavy corrugated architectural glass, and a dramatic asymmetrical overhang marking the entry, which appears to levitate, supported by a single pole. Inside, one originally encountered a lamella roof [since obscured], which is a vaulted roof made up of simple prefabricated timber segments, joined together with bolts to form the distinctive rhomboid pattern.”

On April 27, 2022 Precision Property Measurements (a subcontractor to Secoy Architects, Inc.) visited American Legion Post 519 to gather data for the “as-built” survey of the building. The finished survey will result in a highly accurate floor plan, roof plan, reflected ceiling plan, and site plan (as well as recording exterior elevations).

On February 11, 2022 PSPF sent a letter to the American Legion outlining the terms of the grant and an MOU proposing a plan for mutual cooperation to help develop a preservation plan. In the MOU, PSPF would manage the contracted services and the American Legion would guarantee short-notice access to the building as required. To read the PSPF letter click here.

On January 14, 2022 PSPF board members Gary Johns, Steven Keylon, Barbara Marshall, Ron Marshall, Brad Dunning, and Jan Harper, and PSPF advisor Susan Secoy Jensen, were given an extensive tour of the American Legion building by legion historian Lee Wilson, Jr. The American Legion leadership was cognizant and proud of the building’s status as a Class 1 Historic Site (HSPB #36), but expressed two practical concerns, (1) that at least a part of the building remained open to members during any rehabilitation and, (2) that any proposed removal of the drop ceiling (currently obscuring the historic lamella ceiling) not significantly increase heating and/or air conditioning costs. In the days following the tour, PSPF asked preservation architect Susan Secoy Jensen, AIA, of Secoy Architects, to draft a cost estimate for a preservation plan.

From December 2021 through February of 2022, PSPF board members discussed ways to support the American Legion’s interest in rehabilitating their historic building. Ultimately, the decision was made to fund a “preservation plan.” Such a plan could serve as a “roadmap” for a sensitive rehabilitation in accordance with the U.S. Department of Interior standards. The PSPF board also speculated that having a formal preservation plan in place might assist in fundraising efforts.

In early December 2021, during conversations with American Legion Post 519 members and officers, PSPF board member Jan Harper was made aware of the legion’s interest in pursuing a rehabilitation of their building. 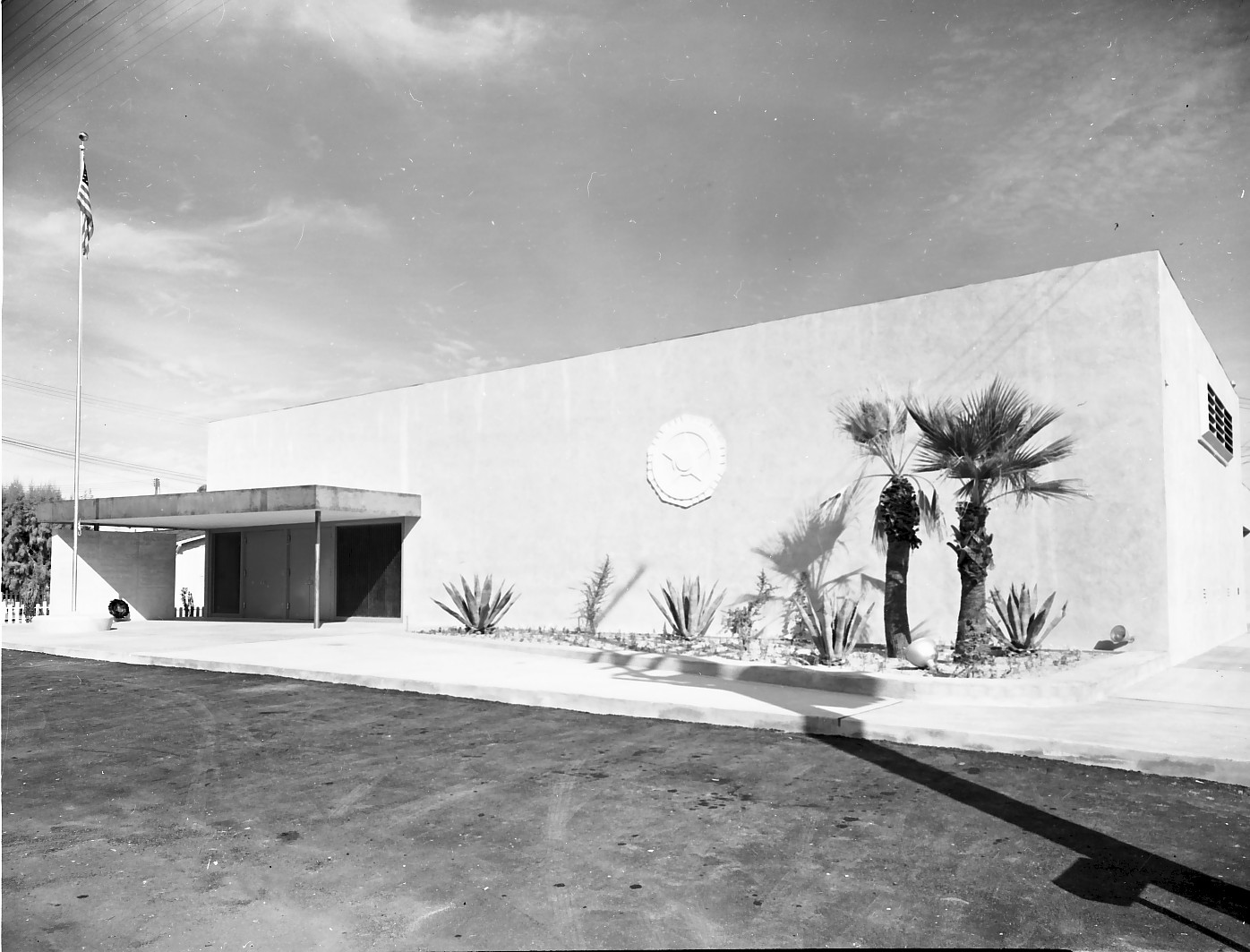