In early 2012, PSPF engaged the law firm of Chatten-Brown & Carstens to prepare a legal opinion regarding the city of Palm Springs’ implementation of the requirements of the California Environmental Quality Act (CEQA). In PSPF’s April 11, 2012 cover letter to the city manager (which forwarded the March 1, 2012 legal opinion) PSPF asserts that, “For many years individuals with experience in city planning (including current and former members of the city’s Planning Commission and Architectural Advisory Committee) have expressed their concern to us that the city is not adhering to the requirements of CEQA…these individuals have served on boards and commissions in other California cities where the requirements of CEQA seem to be more seriously considered.”

The cover letter goes on to say, “While we have expressed this concern informally over the years, we have now taken the additional step of soliciting a legal opinion from…a firm with experience and specialized expertise in this particular area of the law.”

In short, the legal opinion observes that “it is a violation of CEQA to categorically exempt a project from environmental review if that project may have an impact on an historical resource…” 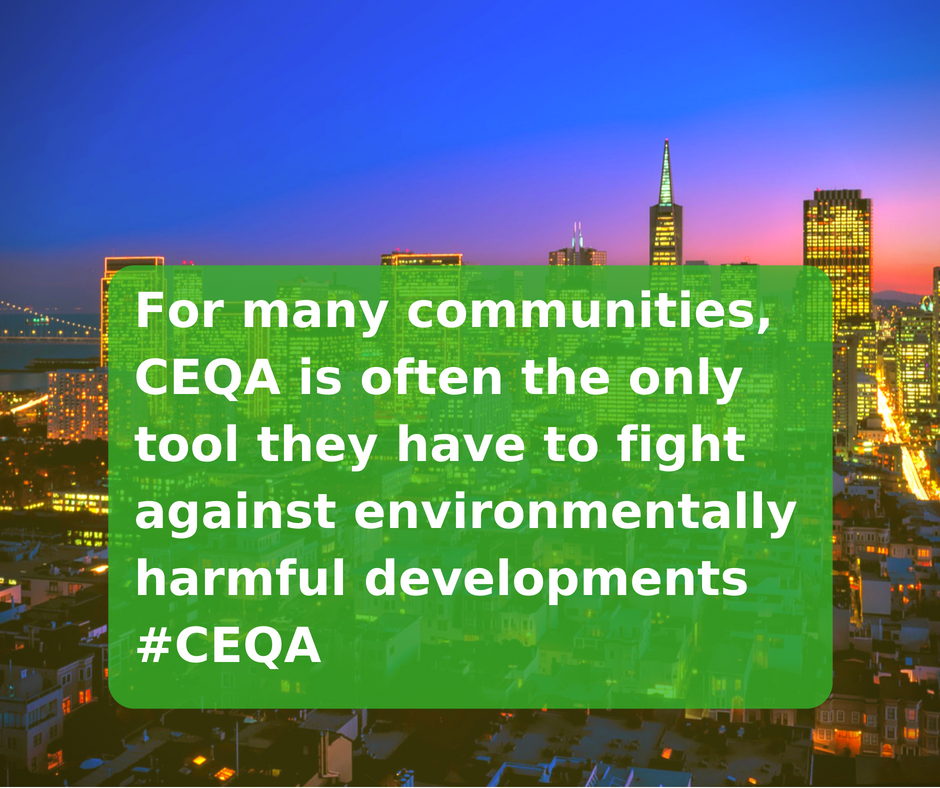